The legendary private Miami club has been reinvented by the Four Seasons brand. Set in the northern end of Miami Beach, this hacienda-style hotel has been brilliantly extended by Richard Meier, whose 12-story glass towers seem to float above the terracotta tiles of the original 1930s Mediterranean-style pantile roofs and situated four blocks from the Bal Harbour Shops, the number one ranked shopping center in the world (based on annual sales per square foot).

Since its opening in March 2017, The Four Seasons Hotel & Residences at the Surf Club, Miami is outperforming expectations with bookings for this winter season yielding occupancy of over 90% and estimated ADRs of $1,000+. 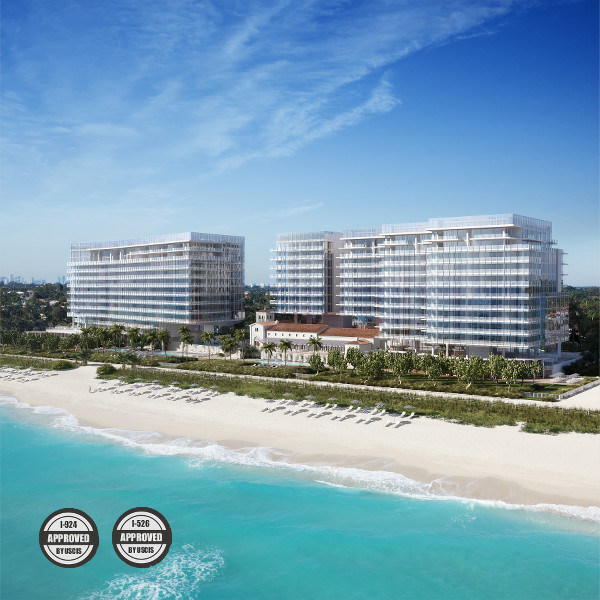 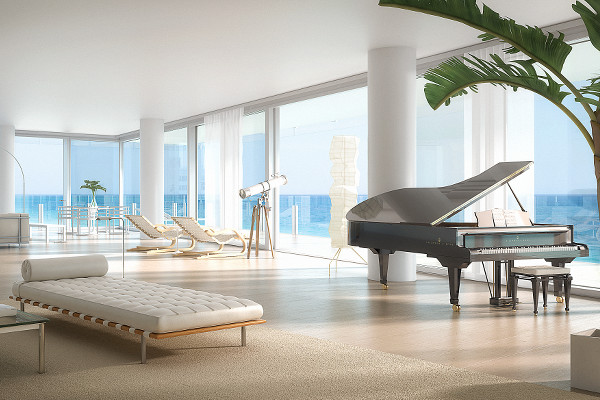 All financing, both debt and equity, has been secured. The proceeds from LCR’s EB5 offering and closing of pre-sold condos are being used to (i) repay Blackstone’s bridge construction loan, (ii) complete construction of the residences and (iii) fund construction of parking facility and market across Collins Avenue.

Independently vetted and backed by Blackstone’s Real Estate Group, the largest (and arguably the savviest) real estate private equity firm in the world, who then demonstrated their confidence in Fort Partners’ track record and vision, by providing over $200 million of bridge construction financing. 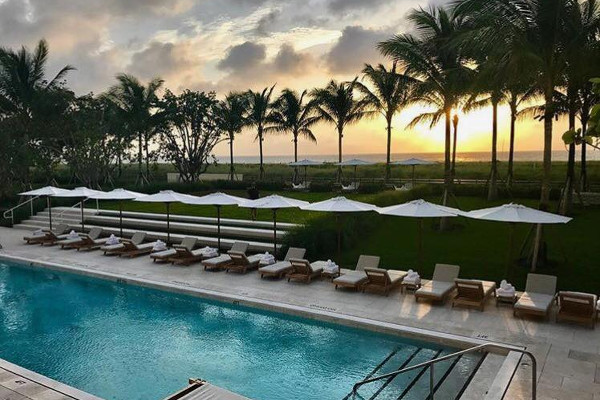 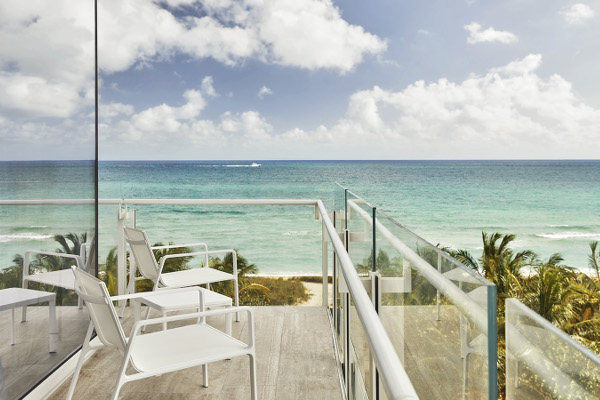 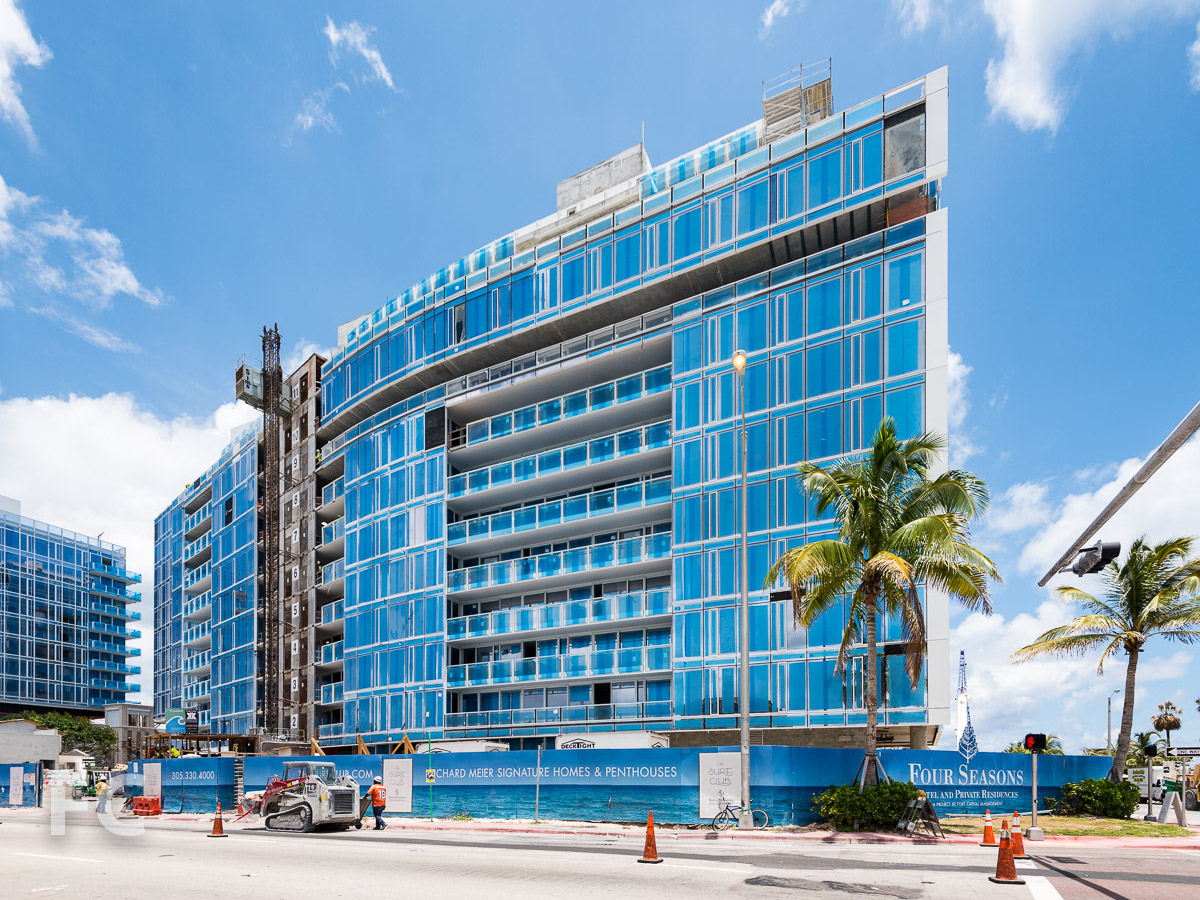 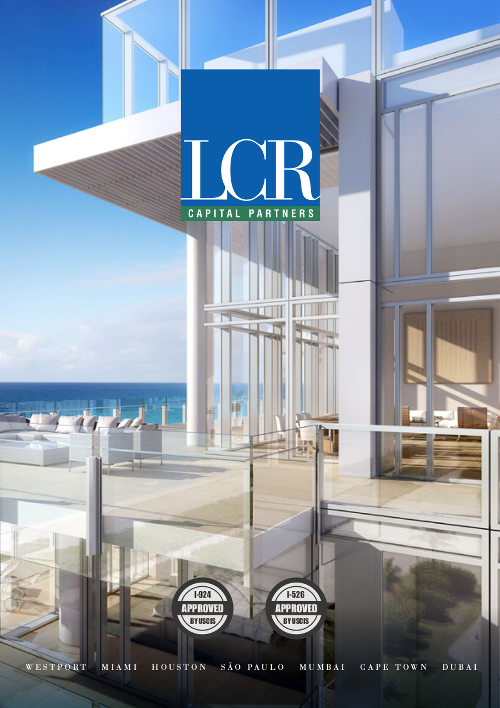 LCR’s rigorous project selection and underwriting processes ensure that we only partner with developers with long-standing track records of success and creditworthiness. Download the complete brochure for this EB-5 Project below.

Contact us to learn more the most popular Investment Visa Program for living and working in the United States.