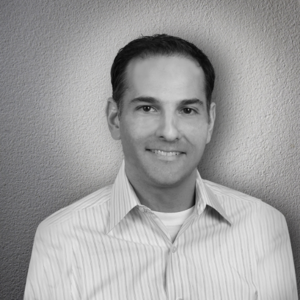 For more than 20 years, Lorne has worked in communications on both the agency and corporate side. This experience has been invaluable in providing Lorne with an understanding of the unique needs and challenges each side faces every day. This understanding allows him to provide insightful counsel to clients and employees to help them succeed.

Fish specializes in public relations for franchising companies in a variety of industries. Fish currently represents some of the most recognized brands in franchising, while also serving emerging systems. Several of its client partners include Dunkin’ Donuts, Baskin Robbins, Massage Envy, Jiffy Lube, Pearle Vision, Smoothie King, Valpak and National Restaurant Association, among others.

Before opening Fish, Lorne served as the Director of PR & Events for The Absolut Spirits Company, where he was responsible for all national communications for ABSOLUT VODKA, Level Vodka, DANZKA Vodka and Plymouth Gin. Prior to Absolut, he worked for Ketchum, a global public relations agency, where he served clients such as Kodak, Maxwell House, Atlanta Committee for the Olympic Games, Levi’s, Nike and eToys while working in the agency’s Atlanta, San Francisco and New York offices.

Lorne has also served as a Director of Corporate Relations for Visa U.S.A., where he was responsible for leading teams handling communications activities ranging from product launches and media relations to crisis management and employee communications.

Lorne’s work has earned him and his clients numerous awards from various national and local public relations organizations, including five Silver Anvils, the industry’s most prestigious honor from the Public Relations Society of America.

He earned his Bachelor of Sciences degree in Public Relations from the University of Florida. Lorne lives in Plantation, Florida with his wife Stacey and two daughters, Stella and West.