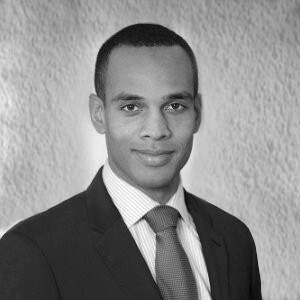 Kyung is a Director at LCR Capital Partners. Based in Dubai, he is responsible for driving the firm’s growth in strategic markets in the Middle East and Africa.

Kyung spent the majority of his career working at Goldman Sachs in London (2009-2017), first developing liquidity expertise and managing the firm’s balance sheet and cashflow, and subsequently working in Private Wealth Management arm of the business, where he managed portfolios for HNW individuals and families across a variety of asset classes.

In 2017, Kyung moved to Dubai to lead Business Development for RIX Group, specialising in tactical promotional campaigns for clients. In this role he was instrumental in launching outstanding campaigns with some of the largest institutions in the region, including Du, Etisalat, and Emirates NBD.

Kyung holds an MBA from IE Business School (Madrid) and a BSc from Cass Business School (London), where he graduated with honours. He is also an avid sportsman and competitor having completed numerous marathons and an Ironman triathlon. He has a very international background and has lived in 8 countries and across 4 continents and has travelled to more than 60.

To Register, click on the available time slot above.