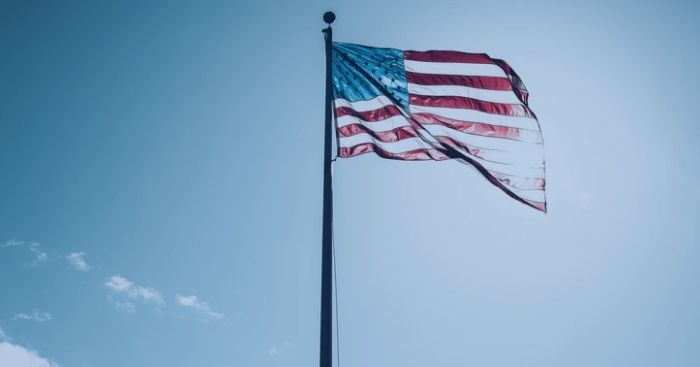 No Need to Wait For U.S. Elections to Apply for EB-5 Immigrant Investor Visa

For most of us, 2020 can’t be over soon enough. The COVID-19 pandemic, of course, has disrupted daily life around the world since at least March, with no end in sight. A second, competing drumbeat has been massive political unrest, with protests largely against a rising tide of authoritarianism but also in sympathy with the Black Lives Matter movement in the United States. Against the twin backdrops of 2020—the pandemic and global protest—other catastrophes, such as the devastating megafires that roared through Australia until March, have seemed almost quaint by comparison.

In this context, the world press has trained particular scrutiny on the United States, viewing its November 3 elections as a referendum not only on the Trump administration but also on the idea of American democracy itself. The pandemic and the simultaneous national reckoning on systemic racism, sparked by the killings of George Floyd, Breonna Taylor, and Ahmaud Arbery, have ensured that these elections will be anything but business as usual. The presidential contest between Donald Trump and Joe Biden, many observers believe, will decide which path the United States will follow: toward the continued breaking of norms and disruption of traditional trade, or a return to a less isolationist and more global approach.

Hanging in the balance is the fate of immigrants who want to relocate to the United States to live and work. Visa seekers have had reason to be concerned in recent years because of the Trump administration’s attempts to shut down most avenues of immigration, including employer-sponsored H-1B visas, which have been suspended through at least December 31 and now have new restrictive rules. Some would-be immigrants are even wondering if they should wait for the outcome of the U.S. elections to apply for their visas.

There is good news for EB-5 visa applicants on this front: they don’t need to wait at all. The EB-5 Immigrant Investor Visa Program has enjoyed support from both major parties since the U.S. Congress enacted it in 1990, and in the intervening years, Congress has renewed it regularly, most recently on September 29, with no revisions. What’s more, nothing is likely to change in the near future, regardless of which candidate ends up in the White House.

Since the EB-5 program is positioned as an investment in the American economy and a source of new jobs (rather than a drain on resources), there is little if any incentive to hinder its success. If further proof was needed, Trump excluded the EB-5 program from his 2017 Muslim travel ban. At the moment, 10,000 EB-5 visas are available each year; if all 10,000 visas are issued to individual investors that would add $9 billion to the U.S. economy without demanding a penny from American taxpayers.

These reasons and others also make the EB-5 program more attractive to the American public. Unlike with other employment-based visas, holders of EB-5 visas do not scoop up existing jobs but rather create new ones. In contrast, the EB-1, EB-2, and EB-3 visas, like the H-1B visa, all depend on sponsoring companies offering jobs to nonresidents.

U.S. immigrants have a long history of adding great value to their adopted country—think Levi Strauss, Albert Einstein, I. M. Pei, Carlos Santana, and Madeleine Albright, among many, many more. And there are plenty of more recent immigrants—Elon Musk, Sergey Brin, and others—who have created high-value enterprises that have both thrived in and made major contributions to the United States, the biggest market in the world.

Mary Meeker, the American venture capitalist and former Wall Street analyst whose annual Internet Trends Report assesses the state of the internet for investors, recently reported that over 50% of major American tech companies have been founded by first- or second-generation immigrants, including Google (the aforementioned Mr. Brin, Russia), Facebook (Eduardo Saverin, Brazil), and Amazon (Jeff Bezos, adopted son of a Cuban immigrant).

As a place in which to incubate innovative businesses while enjoying a high standard of living and educating one’s children in the world’s best universities, the United States, as many immigrants have recognized, has few equals.

For now, there will be no change in the EB-5 visa until at least December. Regardless of which presidential candidate wins the election, it is expected that the new administration will push for greater efficiency in the U.S. Citizenship and Immigration Services (USCIS) and, more important, will continue to support the EB-5 program.