United States: One of the Best Countries in the World

Home > U.S. Immigration  > United States: One of the Best Countries in the World

Known as the land of freedom and opportunity, the United States is the destination for thousands of people looking for a better quality of life. Because it is considered a developed country, with low unemployment and excellent public safety and economy, thousands of people apply for a US green card every year in search of their “American Dream” and the possibility of permanent residency overseas.

Immigrants in the USA

The United States has an extensive history of welcoming tens of millions of people from all classes, cultures, and countries, not only as tourists but also as immigrants from all over the world. 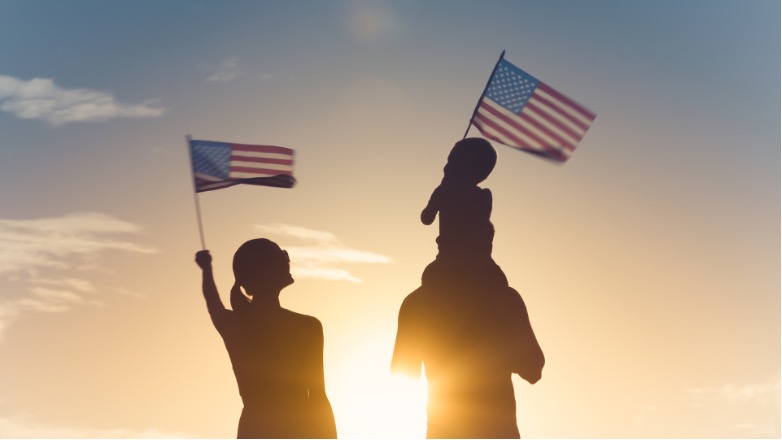 Immigration is a transforming power that leads to profound social changes in both societies of origin and host societies. In recent years, the United States has received a high migratory flow, one of the largest in history, which has led the nation to a vast structural, demographic, and social transformation.

The Influence of the United States

The world’s most influential country, the United States not only has the most investment power but also the most purchase power, far above that of nearly every other country. The country’s world influence extends beyond its popular culture—particularly its cinema, fashion, and music—into other major arenas like science, technology, and gastronomy. Moreover, the United States has global leadership in the political and military spheres. 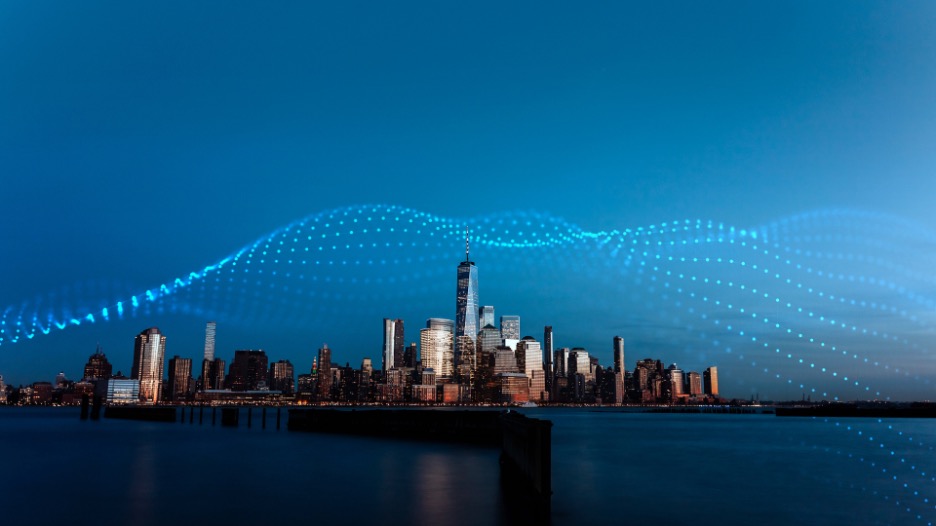 Best Countries in the World

The United States ranks sixth among US News & World Report’s “Best Countries 2021” ranking. This list was based on a combination of 76 attributes that are relevant to the success of a modern nation, going beyond strict metrics.

The report considered global insights regarding a country’s wealth and success, such as the policies that create possibilities, the people that drive efforts, and the history that shapes the environment and national perspective. 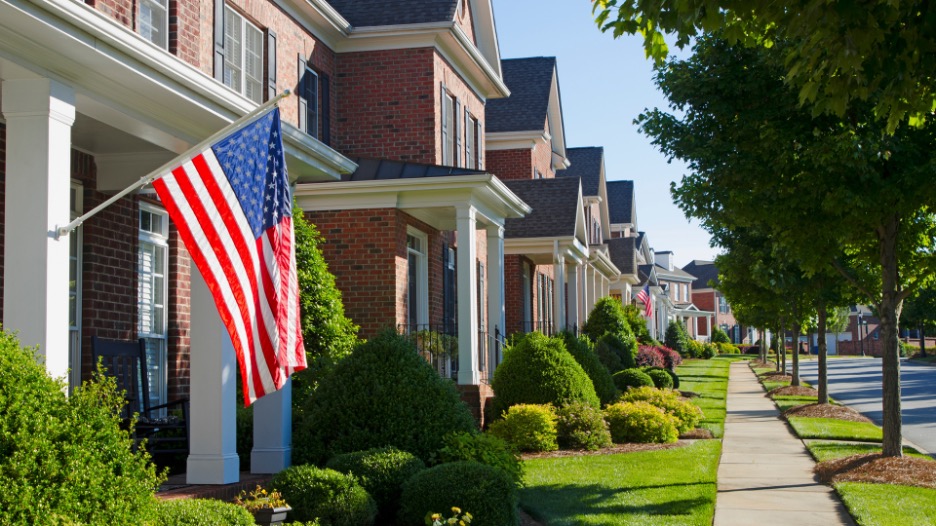 To develop a ranking of countries, the report divided these aspects into ten subclassifications, labeled “adventure,” “agility,” “cultural influence,” “entrepreneurship,” “heritage,” “movers,” “open for business,” “power,” “social purpose,” and “quality of life.” The better a country compared to the world average for each characteristic, the higher the score for that country.

Other countries that scored high on the list are Canada, Japan, Germany, Switzerland, Australia, New Zealand, the United Kingdom, Sweden, and the Netherlands.