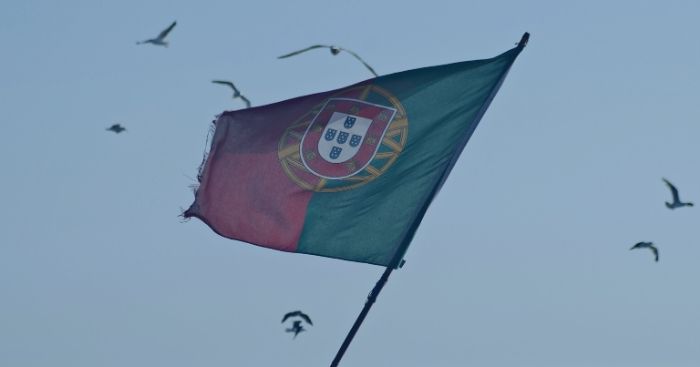 Transitioning to Portugal via the Golden Visa

The country of Portugal is a small country located on the western edge of Europe bordering Spain on the Atlantic Ocean. For many people who have moved there, have a special place in their heart for the country.

Portugal has gone unnoticed by much of the world until the past few years. Today, a large influx of people is pouring into the county. The people that are coming into the country are made up of several different groups.

While there are large numbers of tourists each year, there are also other groups that are intending to make Portugal their home. Expats and companies are bringing their hopes and dreams with them to this sunny country. The following article will provide some general information about Portugal for those who may be interested in finding what life awaits them.

One of the most popular things about the country is the climate which is considerably better than what is found in a number of other countries in Europe. There are limitless beaches that bring visitors to a large area to explore and enjoy. Portugal also has a very interesting history. Portugal offers people who come to a free and convenient lifestyle. The general friendliness of the Portuguese people provides visitors and expats a wonderful feeling upon arriving.

Over the past number of years, people are immigrating more into the country. There are also attractive programs such as the Non-Habitual Residency (NHR) program and the Golden Visa program. The NHR program is for those people who have foreign incomes such as investments or pensions to support them while they live in the country. The Golden Visa program allows those who are not from the EU to make an investment in the country and qualify for citizenship. This program also does not make demanding requirements for the amount of time needed to remain in the country.

However, everything in Portugal is not always sunny. With the influx of tourism and rising housing costs in the major cities, Portugal is also experiencing some growing pains. The wages in the country are on the low side, making it hard for some locals to afford living downtown in the major cities like Lisbon. It would be a good idea for foreigners who intend on living in Portugal for an extended period of time to have a foreign income source to make life a little easier.

The government bureaucracy also has a tendency to move at a slower pace than what is seen in a number of other European countries. It is best to expect the slow pace and allow the process to work as it will. The move will be much easier for those who are arriving from an EU or EEA country. If not, the waiting period for certain documents may be for a reasonably extensive time. Once you have been settled in, there are fewer issues to be concerned with. For example, the government uses a reliable e-service that can help speed the process up through their online services. Much of the general medical scheduling is also done this way. The country’s e-services can help schedule visits, update addresses and access medical records. There are also other governmental sites that will help with things such as tax return submitting.

For those who actually intend to make a move into Portugal a permanent one, there are several options. For example, if you intend to stay and live in the country, spending an extended time in the country will help the processes move along well.

Banking in Portugal can be an easy task for those who are beginning to get themselves established into the country. While Portugal is not a banking capital, it will still make things easier for the expat or immigrant living in the country. Each person will need to acquire a Portuguese tax identification number (‘NIF’). This process is quite simple and is a must for those intending to stay for a longer period of time.