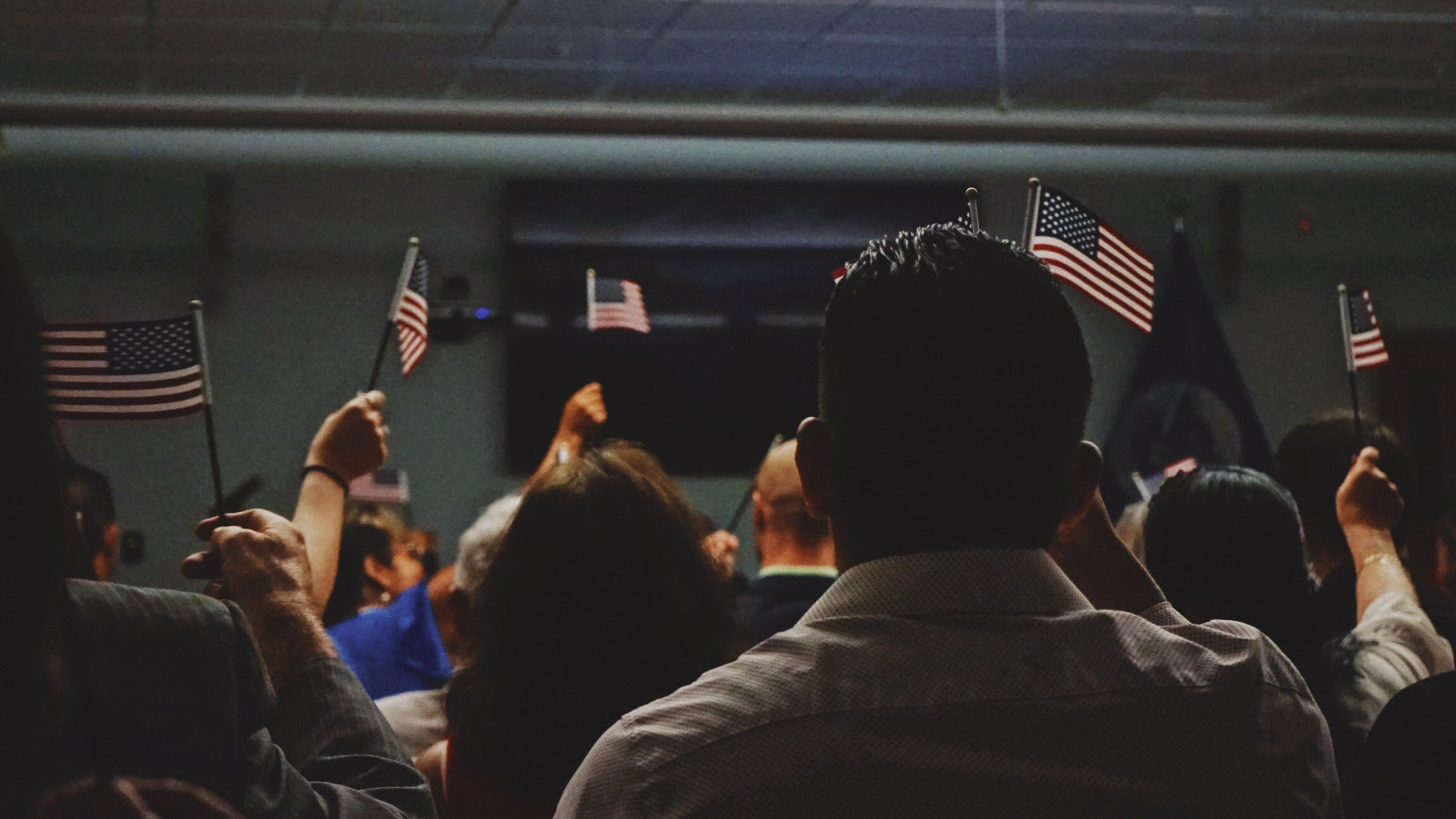 U.S. Citizenship and Immigration Services (USCIS) issued a Policy Memorandum entitled “Updated Guidance for the Referral of Cases and Issuance of Notices to Appear (NTAs) in Cases Involving Inadmissible and Deportable Aliens” on June 28, 2018.

This Policy Memorandum was issued in response to President Trump’s Executive Order (EO), “Enhancing Public Safety in the Interior of the United States.”

One of the priorities listed in the Executive Order is to remove aliens from the United States where necessary, including those aliens who are deportable or inadmissible, with no exceptions:

“Sec. 4. Enforcement of the Immigration Laws in the Interior of the United States. In furtherance of the policy described in section 2 of this order, I hereby direct agencies to employ all lawful means to ensure the faithful execution of the immigration laws of the United States against all removable aliens.”

USCIS has the authority to file a Notice to Appear to start deportation proceeds against EB-5 investors in several instances:

For EB-5 investors it is now more important than ever to maintain their eligibility for conditional permanent resident status. This is especially the case during any period of visa backlog occurring in between the time of I-526 Petition approval and when the investor’s priority date becomes current.

How EB-5 investors can maintain the nonimmigrant status

In the light of this recent Policy Memorandum, it is more important than ever for EB-5 investors and/or their family members to maintain their nonimmigrant status to avoid being placed in removal proceedings by USCIS.

The Trump Administration recently changed certain immigration rules as they apply to foreign students. An F, J, or M nonimmigrant begins accruing “unlawful presence,” due to a failure to maintain his or her status on or after Aug. 9, 2018, on the earliest of any of the following:

EB-5 Investors and Unlawful Presence or Violation of Student Status

Any EB-5 investor or dependent who accrues more than 180 days of unlawful presence is thereafter barred from entering the U.S. in any category, including on a green card, for three (3) years.

In the case of EB-5 investors or dependents accruing more than 365 days of unlawful presences, they will be barred from entering the U.S. in any category, including on a green card, for ten (10) years.

EB-5 investor and/or dependent accruing unlawful presence following the violation of student status can be barred from obtaining the EB-5 green card. Therefore it is critical for foreign students to check with their international student office and/or their immigration attorney, prior to:

Changing employers, location of employment, wage rate and/or position can have an effect on whether the investor is maintaining proper status in the U.S.

Prior to making any changes to employment, it is critical that each investor consults his or her immigration attorney in order to ensure he or she is maintaining lawful status in the U.S.

Failure to maintain lawful status in the U.S. can lead to the commencement of deportation proceedings and ineligibility for the EB-5 green card.