Portugal Is the Hot New Trend in the United States 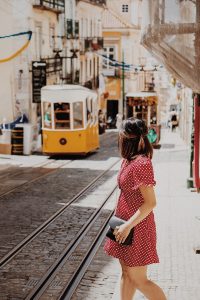 European countries have long been favorite destinations for people moving abroad, especially Americans. Apart from job opportunities and the geographical distribution of Europe, its wide acceptance of foreigners is also among its advantages and a major reason people choose the continent.

One country that has been drawing particular attention is Portugal. According to Google Trends, the country has skyrocketed in popularity among all other top European destinations in recent months, as shown in increases in Google searches for the term “moving to Portugal.” Moreover, US online searches for “properties in Portugal” continue to grow, competing for the first time with “properties in Italy.”

The demand for applicants from the United States interested in residency and citizenship by investment (RCBI) programs has increased in recent years, with the proportion of US investors in Portugal’s own popular RCBI program, the Portugal Golden Visa, rising from 5.2% in 2019 to nearly 20% in 2022. Evidence suggests that this year may be one of the best for the Portugal Golden Visa. In June 2022, Portugal received around €77 million in foreign investments through the program, representing an increase of 113.7% over investment amounts in June 2021. 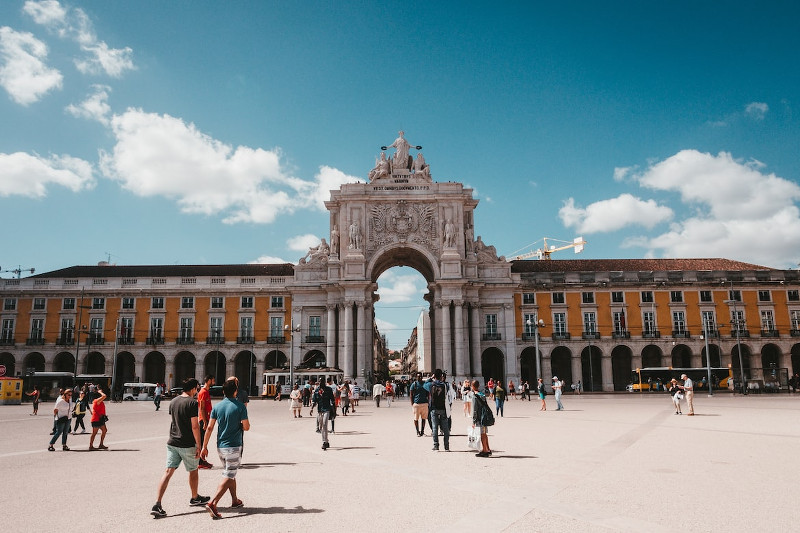 Every month, the government of Portugal publishes a list of the five nationalities that obtained the highest number of Golden Visas. From January to July of this year, the United States remained in the top five countries that obtained this visa. Authorizations for this visa fall into seven categories, the most popular being Portuguese residency in exchange for a real estate investment. Moreover, the program has been contributing annually to Portugal’s economy, with direct foreign investments in the country of around €6.4 billion just in June 2022.

It is no coincidence that the number of US residents in Portugal increased by 45% last year, the highest level in more than a decade according to data from the Portuguese government’s Foreigners and Borders Service (SEF). As The Wall Street Journal reported at the end of May, some of the reasons US residents choose Portugal include its safety, health, climate, low cost of living, tax incentives, income, and the better use of their pension funds in a country with a lower cost of living. (For example, the newspaper stated that consumer prices are 40% lower in Portugal than in the United States.) 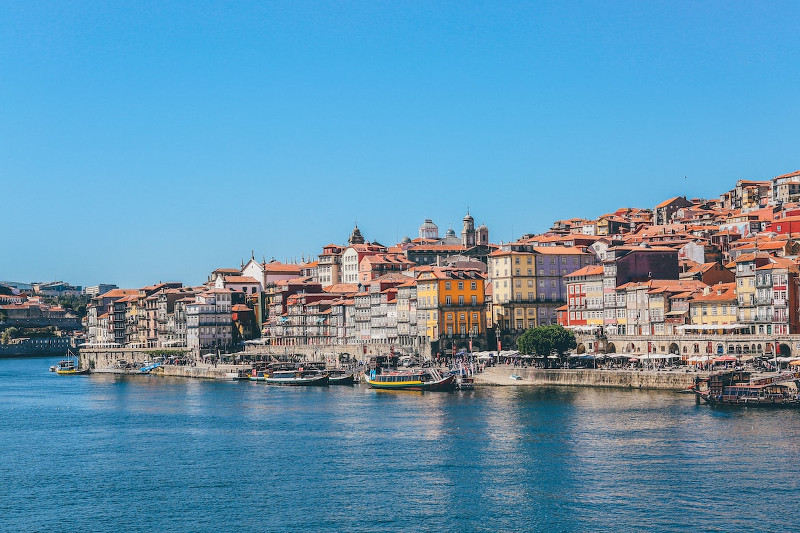 Nicknamed “the California of Europe,” with the difference that you can enjoy Portuguese beaches and climates without paying California’s exorbitant prices, Portugal encourages immigration. The country grants foreigners a tax reduction under the Non-Habitual Resident (NHR) tax regime, in which new foreign residents are exempt, for a decade, from tax on any taxable income they receive from abroad. In other words, foreign residents are exempt from paying taxes on income they earn from companies in other countries for ten years, as long as those earnings are taxed in the country of origin.

Portugal is full of advantages for people who decide to call it home, including the ease of obtaining a Portuguese visa that makes this country one of the most popular options for foreigners seeking a European passport.