In recent years, the European continent, which has always been a sought-after place for its quality of life and strong currency, has been establishing itself, along with the United States and China, as a technological and sustainable hub.

Considering that Portugal ranks sixth in the Global Peace Index 2022 as one of the safest countries worldwide, has a low rate of inflation (currently at 2.58%), and has recently initiated several financial and tax incentives initiatives, as well as the possibility of obtaining work and residence permits, the country has been attracting international technology entrepreneurs.

According to the study “Embracing the Challenges of Digital Transformation” developed by the international US-based law firm Akin Gump Strauss Hauer & Feld and the Portuguese law firm PLMJ, Portugal is one of the most stable, open, and favorable countries in terms of business creation in the European Union. This study took into consideration that the country ensures stability among best practices in the data protection and cybersecurity regulatory environment while aligning with industry-leading international standards and certifications.

Apart from political and economic factors, the great quality of life on a low budget is the reason why many entrepreneurs who want to settle in Europe move to Portugal. The Portuguese government fully supports innovation and foreign investment, introducing several visa options, especially for entrepreneurs who want to settle in Portugal, which contributes to the country’s having become a highly relevant technology and startup hub. 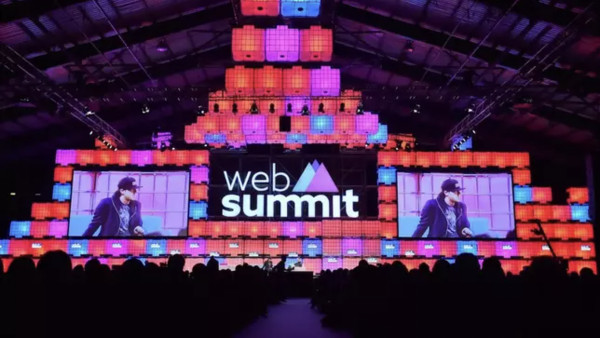 Something that reinforces even more the idea that Portugal has been drawing attention in recent years, especially from investors and entrepreneurs looking for a great business opportunity, is the fact that the country has become the host of Europe’s largest technology conference,the Web Summit. Created in Dublin, the event found its permanent home in Lisbon in 2016.

Considered the location where technology and innovation meet to show what the future of our planet will be, the event hosts companies that are part of the Fortune 500, which comprises the 500 largest US companies by revenue such as Apple, Amazon, Microsoft, Google, and Facebook, in addition to startups that have been growing exponentially, such as Rappi, Spotify, TikTok, Quinto Andar, N26, and TripAdvisor, among others.

Portugal has become the perfect environment to establish partnerships, start new businesses, analyze trends and, most important, innovate. Companies, startups, and big brands such as Unilever, the Boticário Group, Loggi, and Nestlé, among others, are settling in the region because it is one of Europe’s fastest-growing tech hubs.