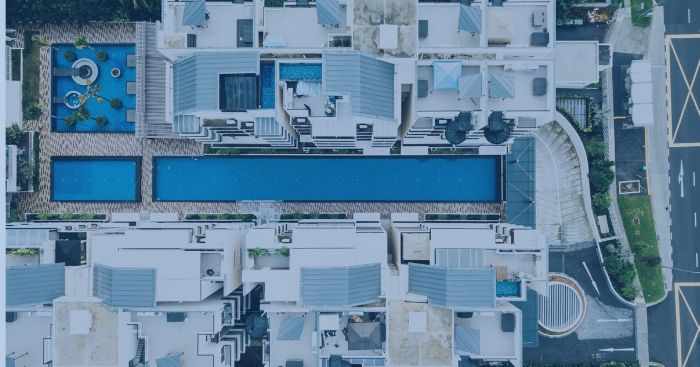 How to evaluate late stage projects for EB-5 investments?

Occasionally, there are projects that are nearing their completion that can still take on an investment from an EB-5 investor.

However, there are a number of questions and concerns about placing an investment into a project that is nearing the end. While no EB-5 program project can be taken without risks involved, it is important to know all the facts.

One of the more advantageous things of late-stage investing is that the investor can already see how the project is shaping up. The investor is able to see the development in action, with the good, bad and ugly. If the project already has approved I-526 petitions during the process of the program, that is a good indication that it will continue to do so.

It may also make the approval process for another petition on the same project to move at a faster pace. On some projects, there may be job creation buffers in place. This would mean that a new investor on the project may be able to benefit from jobs that have already been created.

One of the most important requirements of the EB-5 investor program is the ability to create 10 full time positions for American workers. With this requirement in mind, a project that is nearly completed may have issues with the number of jobs that it has and intends to create.

For example, if a project has made miscalculations in the number of jobs it has created, there could be complications for the late-stage investors.

There may also be an agreement that the ones who invested first in the project, would receive the first created jobs credit for themselves. In a project that has miscalculated this would mean that a late-stage investor may not be able to gain their credit for the project. Another problem could also arise if a project is completed long before its completion date. This could cause the investor’s funds to be tied up until redeployment or after the filing of the I-829.

Since the common goal is to secure green cards and permanent residency through the EB-5 investment program, it may benefit the investor to search for a project that they find interesting.

Investors should also take the time to do Due Diligence on the project, the regional center and the developer. As a precaution, EB-5 investors should consult with legal counsel before they decide in what project to place their money.

A decision should be made in consultation with an experienced immigration attorney and conducting due diligence on the project.