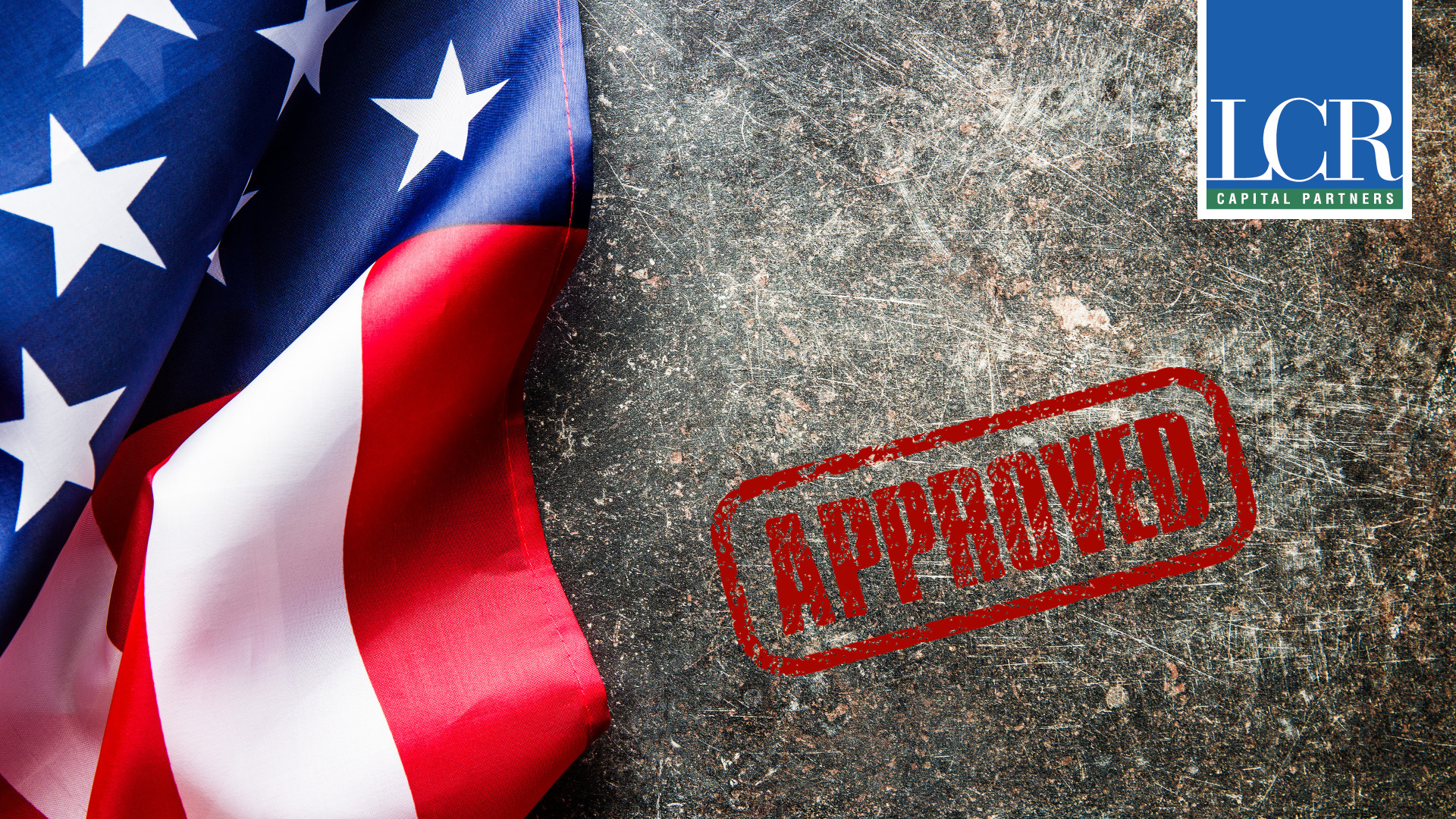 How to Qualify for the EB-5 Investor Visa

A great way to obtain a green card is through the EB-5 program. The EB-5 visa program was designed for high net worth individuals who are willing to invest at least $500,000 into the U.S. economy.

One of the requirements of the EB-5 program is that you have to trace the source of funds you are investing. So, investors will have to make sure that those funds are from a lawful source and they’ll have to provide the USCIS with evidence of how they obtained the $500,000 to obtain a green card.

Another requirement of the EB-5 program is that the money normally be invested in a program that’s been approved by the Department of Homeland Security and that the $500,000 dollars will create 10 full-time jobs for residents of the United States. Typically, it can be difficult to meet those standards.

The third criteria is that you create jobs for U.S. citizens, so all lawful permanent residents or those allowed to work in the United States. For example, if you invest a million dollars in your own business, you will have to create 10 new jobs for employees. You can read more on all EB-5 requirements here.

EB stands for “Employment-Based” because the EB-5 program, which really is investor-based, is said to be used to create jobs in the United States.

The major reward for the program is that the alien gets a Green Card for himself and his spouse, or her spouse, and their kids, all in return for a $500,000 dollar investment in a project that has been approved by, but is not guaranteed by, the United States government.

In this way, the EB-5 program is an immigration program and, to some extent, also a foreign investment program. The program has a statutory limit set by the Congress of the United States of 10,000 visas a year. Now, the 10,000 visas do not equate to 10,000 investments, since both parents and any direct dependants (spouses and children under 21) will each get a visa for it in return for the EB-5 investment.

The EB-5 program used to see an average of 80% of families from China, and as time passed more and more, a greater and greater percentage of the investors, the EB-5 investors, came from that country. Many of them want to come to the United States because they’re feeling insecure in their home country. However, since there are clear quotas per country, the waiting line for China has now increased significantly and it can take up to 15 years for a Chinese investor to be able to invest in the EB-5 program.

There are certain rules and conditions that need to be met there, but generally speaking, those are benefits derived directly from having a green card through the EB-5 program. After five years of permanent residency, if the investor meets or if the resident meets certain conditions, they can apply for U.S. citizenship. So if you do have the high net worth to invest in the U.S. economy, the EB-5 program is definitely the best way of obtaining a green card.