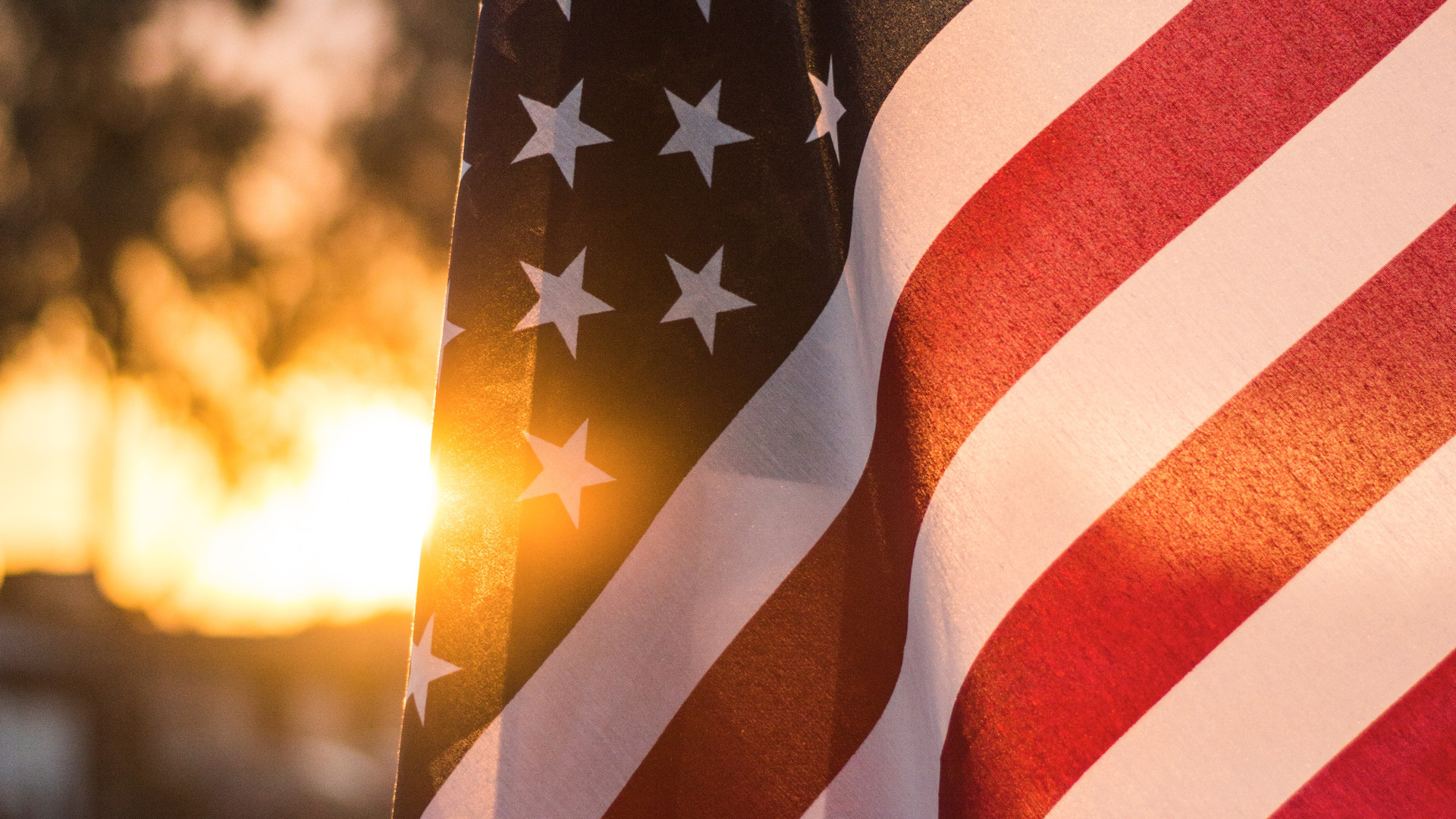 Should I formally emigrate when I move overseas?

For anyone considering moving abroad through the EB-5 program, there is a big question mark around whether to formally emigrate, or just relocate. The first question to ask yourself is: how long do I plan to stay abroad? If you’re planning to move back to South Africa eventually, relocation is probably the right answer. If you’re planning to move permanently, formal emigration may be right for you.

Of course, if you’re not entirely sure how long you’re going to stay abroad, you’ll have to weigh up both options, and factor in any concerns you may have about the risks of being invested primarily in South Africa.

What is formal emigration?

Formal emigration, also known as ‘financial emigration’, is the process that formalises your permanent exit from South Africa for exchange control purposes. It changes your South African tax status from resident to non-resident. Once you are a non-resident for tax purposes, you will only be subject to SA tax on income that has its source in South Africa.

What happens when you formally emigrate?

What is ‘informal emigration’?

This is moving to another country, without permanently changing your SA tax residence status from resident to non-resident. It’s the simpler option, and you can always initiate the formal emigration process later on, but there are a couple of factors to consider before deciding this is the right option for you.

What happens when you relocate or ‘informally emigrate’?

For now, South Africa’s exchange control regulations are relatively ‘generous’. In 2015, the annual foreign investment allowance was increased from R4 million per year to R10 million, along with an additional single discretionary allowance of R1 million per year.

The million-dollar question is: How long will these allowances remain in place?

If they are cut back to 2015 levels, or worse, LCR’s investment visa – and in fact most international investment visas – would no longer be as easy for South Africans.

The other issue is that although the allowances are generous, they are subject to obtaining a clearance certificate from SARS. There have been complaints that these are getting increasingly difficult to obtain.

For anyone concerned about future changes to exchange controls, the obvious answer is to take as much money offshore as you can, while the gates are still open. And, likewise, if you’re looking to obtain foreign residency through investment, start the process as soon as possible.