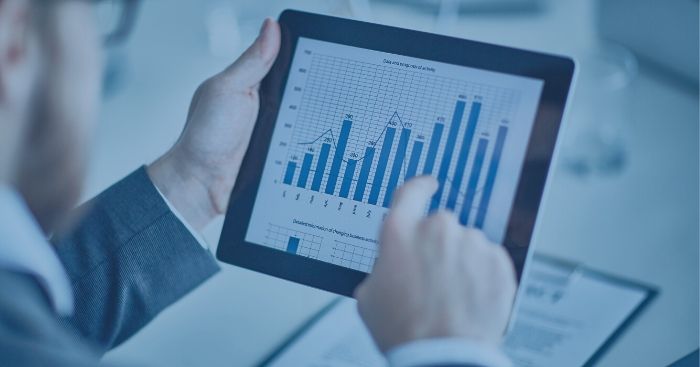 In an average year, the numerical limit for EB-5 visas is about 10,000, with about 700 visas available to each country under the country cap. Most EB-5 visa wait time estimates use those averages, but the numbers vary in practice.

In a webinar with IIUSA on June 16, 2020, Department of State Visa Control Chief Charles Oppenheim indicated that the EB-5 visa limit for FY2021 will – at bare minimum — exceed 14,000 visas. How is this possible? If 14,000 reflects a minimum, how high could EB-5 numbers go? What does variation in the annual limit mean for investors facing multi-year wait times?

As an alternative to trying to read the INA references, note that the Department of State Monthly Visas Bulletins provide a reader-friendly summary of the law for visa numbers.

We can see how the visa number calculation works in practice by looking at fiscal year 2019 and 2020.

In FY2019, the family-based preference limit was 226,000 visas, as usual, but the Department of State only managed to issue 209,752 family-based visas under this limit.

Note that unused EB-5 visas do not roll over to EB-5 from one fiscal year to the next. The EB-5 numerical limit for FY2019 was set at 10,076 visas, but the Department of State only managed to issue 9,478 EB-5 visas that year. The 598 unused potential visas are lost forever to EB-5.

The family-based preference limit for FY2020 is 226,000 visas, as usual. But in practice, the consulates that historically issued over 90% of family-based visas have been mostly closed by the pandemic. Visa interviews have essentially stopped since about mid-March 2020, with no timeline as of June 2020 for resuming full operations.

In the June 16, 2020 webinar with IIUSA, Department of State Visa Control Chief Charles Oppenheim estimated that the EB visa limit for FY2021 will be “at bare minimum” and probably “well in excess of” 200,000.

With the base EB limit being 140,000, that means Mr. Oppenheim must foresee at least 60,000 family-based numbers going unused in FY2020 – about a quarter of the total quota. Since COVID-19 has already resulted in consulates losing a quarter of the year’s available time for issuing visas, that minimum number loss estimate makes sense.

How high could the FB number loss/EB number gain possibly be? What if consulates remain non-operational through September 30, 2020, the end of the fiscal year? That would mean consulates losing half of the year’s available time for issuing visas. Potentially, that could mean about 50% fewer FB visas issued through consular processing than in a normal year.

In FY2020, assuming that status adjustment continues as in previous years, but consulates lose three to six months of the year’s FB visa processing opportunity, we can expect significantly more visas being applied to FY2021.

For example if all employment-based visas have 200,000 numbers, as was noted in Mr. Oppenheim’s minimum estimate, then EB-5 will get 14,200 numbers. If EB got 251,000 numbers, which is conceivable if COVID-19 closures overseas last through September and USCIS can’t compensate, then EB-5 would get over 17,800 numbers.

That could mean that India, for example, could look forward to at least 994 and possibly over 1,200 visas available in FY2021. China would particularly benefit from a major annual EB-5 number increase, because it has the most old applications on file. Historically, limited demand combined with very slow USCIS processing have resulted in countries other than China claiming fewer than 5,000 EB-5 visas annually. To the extent that those factors continue, many visas under a higher EB-5 limit would end up unused by the rest of the world, and thus leftover for the oldest EB-5 applicants (who happen to be mostly Chinese).
While foreseeing a number gain in FY2021, EB-5 estimates should consider how many EB-5 numbers could be lost in FY2020. This loss will vary by country.

In the June 16, 2020 IIUSA webinar, Mr. Oppenheim mentioned that “over 4,500” total EB-5 visas had been issued for the fiscal year to date, of which “well over 500 numbers, possibly 550 or more” had been issued to India. For Indians who counted on at least 700 EB-5 visas being issued in FY2020, their wait time estimates are not too far off. At most, about 200 of those expected numbers could be lost to COVID-19 impacts, even if no more visas were issued this year.

Considering the number of Indians who can use status adjustment rather than depending on consulates overseas, India might not lose visas at all in FY2020. On the other hand, total EB-5 visas could fall well below the expected level, considering that just over 4,500 of over 11,000 available visas have been issued as of June. Any FY2020 EB-5 number loss will particularly impact China. China has historically received most of its visas through consular processing, and had been poised to receive over 5,000 EB-5 visas this year, before COVID-19 snarled the process.

When Charles Oppenheim has made visa wait time estimates for Vietnam and India, he has used a formula of estimated total future visa applicants divided by 700 visas available per year. For example, these estimates for applicants filing as of October 1, 2018:

Whether the Department of State estimates end up matching real wait times will depend, in part, on how closely actual visa issuance matches the theoretical average of 700 visas available per year. For example, Indians actually received 760 visas in FY2019. Indians could potentially receive as few as under 600 visas in FY2020, and as many as over 1,000 visas in FY2021, as discussed above. That’s a three-year average well over 700 visas annually, and may change the calculation for an Indian who started waiting in 2018, depending on what happens in future years.

The 2020/2021 situation is an aberration. The expected FB visa loss/EB visa gain is historically high. Events that shut down 25% to 50% of a year’s consular processing worldwide will be rare going forward, one hopes. However, even a moderate number of unused family-based visas could impact employment-based visa expectations in the longer term. Some family-based numbers went unused in 2018 and 2019, even without a pandemic, resulting in higher-than-average EB-5 availability. Political factors could be partly to blame for that, and could continue into 2022 and beyond. People considering the denominator of an EB-5 wait time equation must balance (1) the impact of a one-time boost and possible on-going assistance from unused family-based numbers, and (2) the possibility of loss from the Department of State being unable to actually issue all the EB-5 visas technically available. 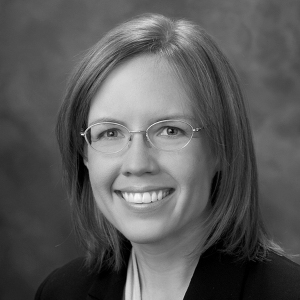