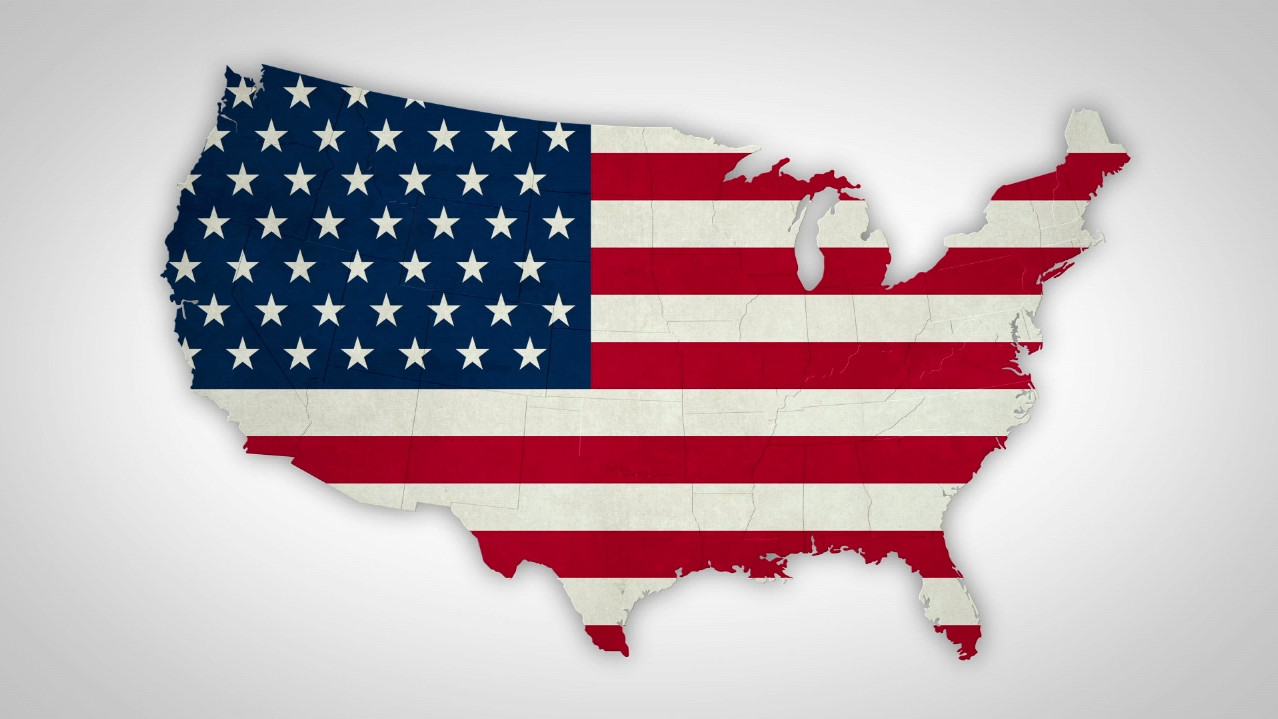 Choosing the right state for your family

Home > U.S. Immigration  > Choosing the right state for your family

The U.S. is a large and diverse country and there is a town to suit every family. The question however is how to narrow it down and find the city or state that’s right for your family? LCR Capital has helped many newcomers transition into their new lives in America, and we believe the following four factors are important to consider when you’re making your decision:

Given America is the size of a continent, there are a wide range of different climatic zones across the country. Florida is tropical most year-round, whereas Minnesota is arctic. California is temperate, and probably most like what we’re used to in South Africa, but many South Africans love the novelty of snow and having a “White Christmas.” Living in a climate you’re comfortable with can have a big impact on your physical and mental health, so don’t underestimate the importance of this when you’re deciding where to live.

The U.S. economy is strong with the unemployment rate currently at 4%, close to a 50 year low. However, each large metropolitan area has its own micro-economy. Some are thriving, while others may be sluggish and this affects employment prospects. According to the Wall Street Journal, these were the top large metropolitan areas for finding a job in 2018.

The cost of housing is the most obvious factor to consider, as this is likely to be your biggest expense. CNBC did a recent survey of the 10 least expensive states to live in.

Housing is not the only cost to look at though. The price of consumables, such as groceries, can vary widely from state to state, and even town to town. The cost of “gasoline” (your new word for petrol) as well as utilities such as water and electricity also varies significantly.

Of course, incomes are adjusted in line with the cost of living for each city and state, so just because one state seems more expensive, doesn’t necessarily mean you’ll be worse off if you’re earning well. The website payscale lets you find and compare salaries for various jobs across America. But for those planning on earning most of their income in South Africa – or those planning to retire – you can cut your monthly expenses by more than half by choosing to live in a less expensive state.

For the parents of young children, the most important factors to consider when moving will be family-related. Liveability.com analyses each American city in terms of the quality of the schools, the crime rate, the quality of healthcare and the economy. They gave points to communities that are walkable, diverse, have lots of parks, and active children’s sections in their libraries. They also favored communities with shorter commute times so working parents can be home more and on the road less.

According to Livability, these were America’s top 10 towns for families in 2018 – and you’ve probably never heard of them!