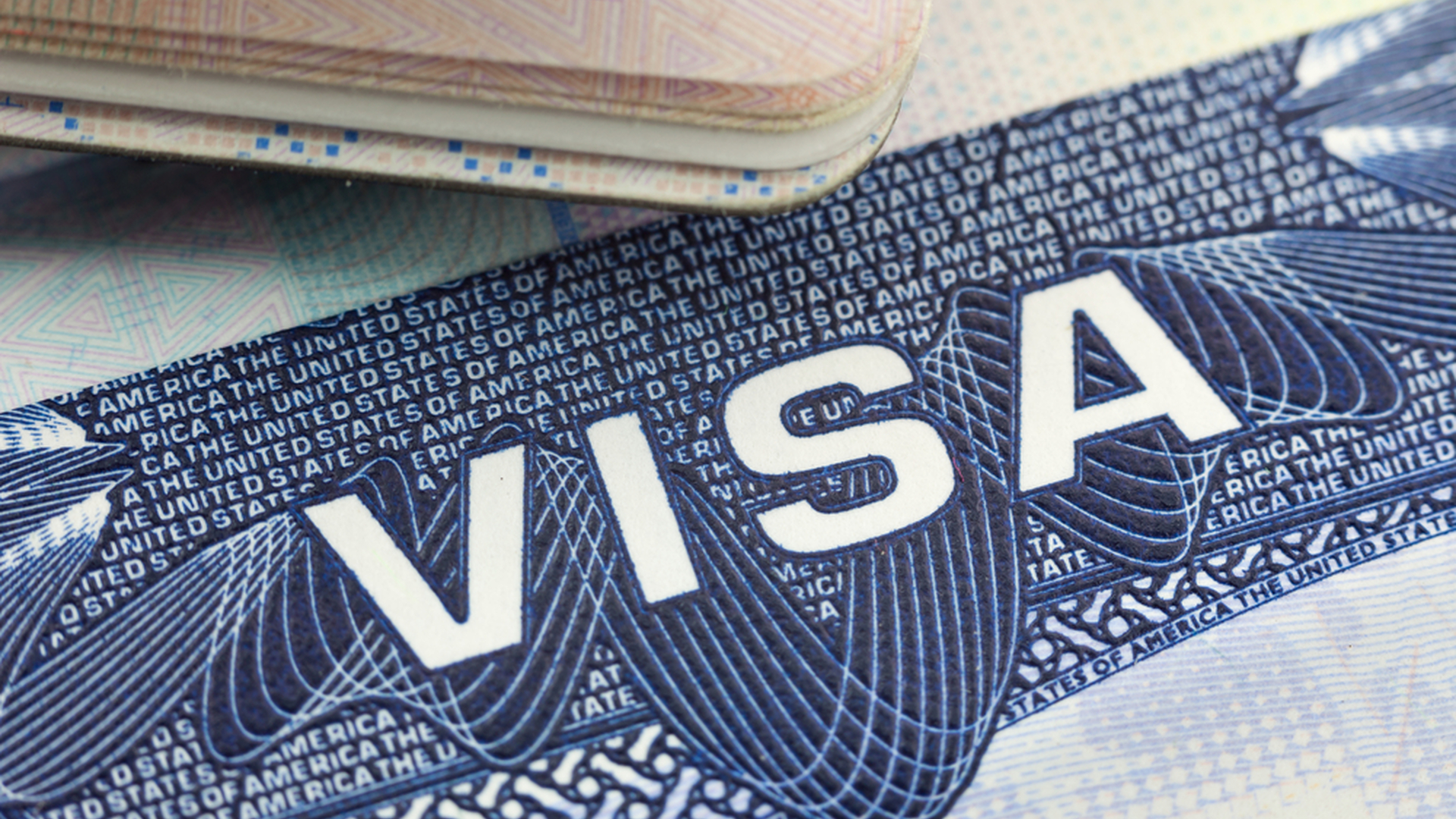 Can I still apply for EB-5 when out of status?

Home > EB-5 Investment Visa  > Can I still apply for EB-5 when out of status?

I am currently out-of-status in the United States. Can I still apply for EB-5?

What does out-of-status mean?

When an individual is out-of-status, that means they have overstayed their authorized stay in the United States, and therefore, have no immigration status at that time.

You can read a full explanation of the differences between out-of-status and unlawful presence here.

Another important definition is the difference between a visa like the EB-5 and the I-94. This visa allows visitors to come to the United States, and when they arrive in the United States, they’ll receive an authorized stay in the form of an I-94.

This is basically the stamp in your passport. That is how long you are authorized to stay in the United States, and if you stay beyond that period, then you would be considered out-of-status.

Can you apply for EB-5 if you’re out-of-status?

The simple answer, generally, is no. We do recommend to consult with your attorney because there is a law called 245(i) where, as certain types of applications were filed before a particular date, there is a possibility that you could, in fact, adjust in the United States.

USCIS has the authority to file a Notice to Appear to start deportation proceeds against EB-5 investors in several instances:

For EB-5 investors it is now more important than ever to maintain their eligibility for conditional permanent resident status. This is especially the case during any period of visa backlog occurring in between the time of I-526 Petition approval and when the investor’s priority date becomes current.

If you are back in your home country and you’re about to apply for EB-5, and you know that at some point in the past you overstayed your authorized stay in the United States, make certain that you discuss that with your investment immigration lawyer because he or she is going to need to know that to properly process your application.