The Best Universities in the United States

Home > US Lifestyle  > The Best Universities in the United States

The United States is one of the most sought-after international destinations for people who want to study abroad, visit a different country, improve their quality of life, search for opportunities, and intend to move permanently to another country. 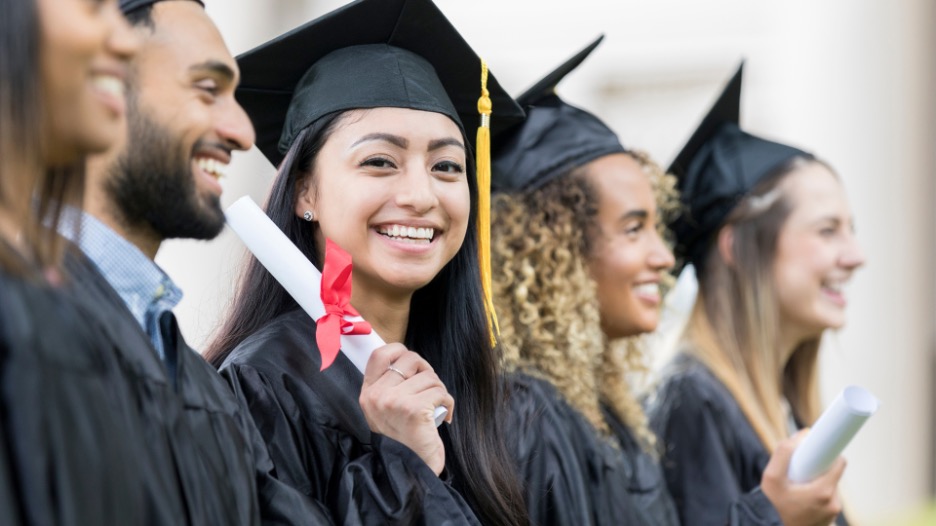 For individuals looking for a top-flight education, the United States will always be the perfect destination, whether to accelerate their careers by improving their English language skills or to conduct research with renowned professionals. Whatever your intention in choosing to study abroad, the United States represents a transformative choice in every way.

The United States and Its Global Influence

Regardless of where you live in the world, you are already likely to be exposed to the culture and the values of the United States through television, movies, music, and social networks. The influence of American culture is already part of the daily lives of many people worldwide. One powerful motivation to study in the United States is the countless advantages for foreigners in the country, especially for students, such as benefits in the job market, opportunities to build a career internationally, and the chance to study at prestigious institutions.

The Best Education in the United States

The renowned US education system attracts students from all over the world at different levels from high school to graduate school. US News & World Report’s 2022 Best Colleges ranking, which evaluates US universities across 17 measures, named Princeton, Harvard, MIT, Yale, and Stanford, in that order, as the top five US national universities. (The “national universities” category applies to larger universities that offer a wider variety of courses and degrees than liberal arts colleges, for which US News & World Report keeps a separate list of excellent smaller colleges like Williams, Amherst, and Swarthmore.) 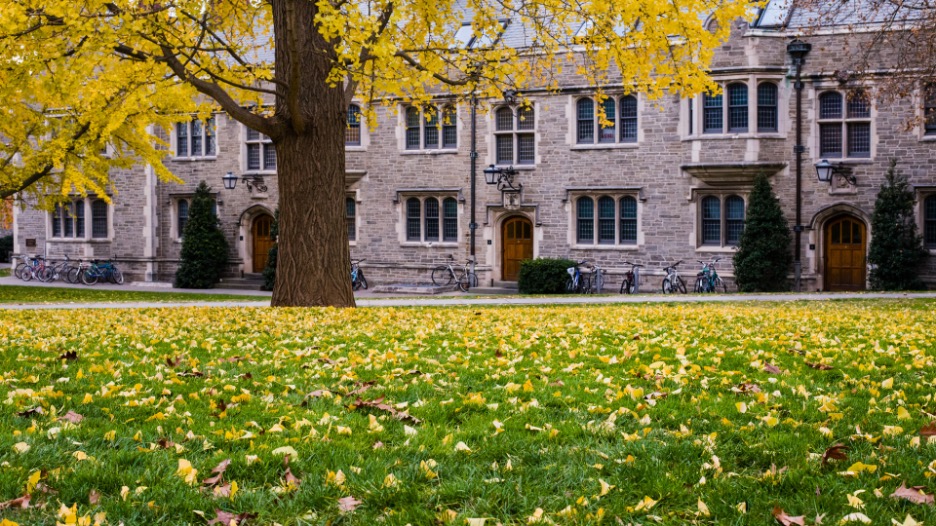 The study evaluated 1,466 US institutions that award bachelor’s degrees and analyzed, in addition to hard data, other elements such as academic courses, enrollment requirements, feedback from students and alumni, teaching policies, financial aid, demographics of the student body, and campus life, among many others.

Apart from offering a full range of undergraduate, master’s, and doctoral programs, these national universities are pluralistic and multicultural as well as internationally recognized and committed to producing innovative research.

The Best Universities in the World 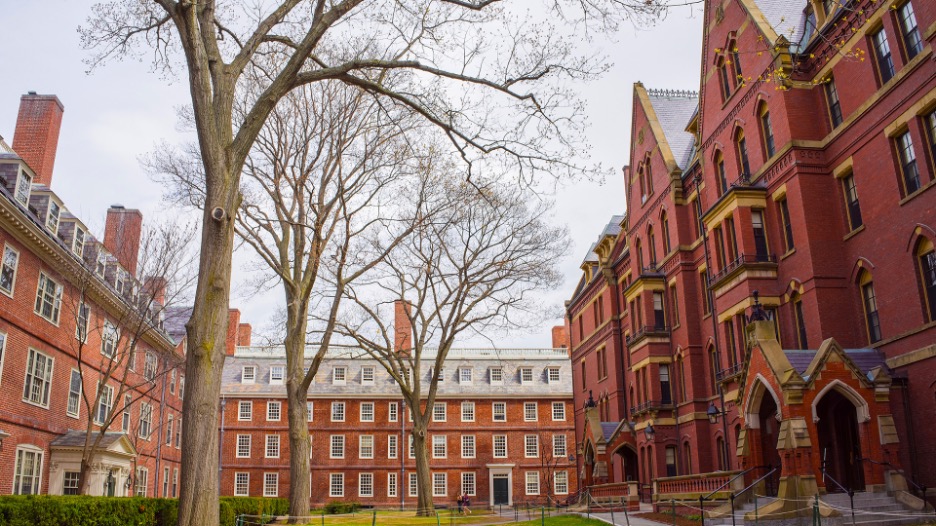 All of these universities (as well as the many excellent American universities that appear slightly below them on the list, including Columbia, Duke, Johns Hopkins, the University of Pennsylvania, and Northwestern) are world-renowned for their teaching and research. Both rankings list the various criteria that they analyze.