The best states for job hunting in 2020

It is nearly 2020, and many people do take the coming of the end of the year to consider new and different employment options. The new year and a fresh start for some may include moving to a new state or discovering a new career, or both. In making such a radical change, it may do some good to observe the job market and discover which of the 50 states would provide a better chance of success in finding that perfect place to stay and work for the new year. The following is a review of the best 6 states for that fresh start. The states were Colorado, Washington, Texas, Nevada, Utah and Idaho, according to their performance in the job market last year. 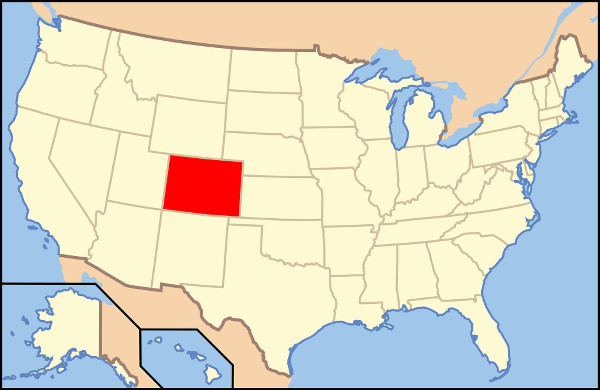 One of the best places to get a fresh start as an employee is Colorado, as it has suffered labor shortages due to the constant adding of new jobs. In 2018, the state added nearly 73,000 new jobs to the Centennial State. However, to fill these new positions, the new employees are appearing to come to work from outside the state of Colorado. According to the numbers, Colorado seems to be a growing trend for those looking for a beautiful place to live and find a niche in one of the new construction areas. Jobs which are opening fast are those found in the service industry and up to high-tech positions. 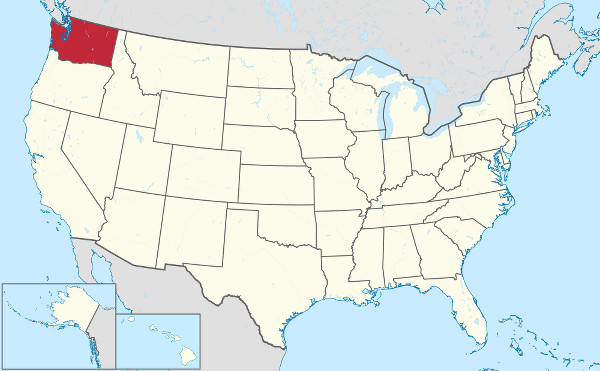 Quickly becoming a new alternative as the costs of California’s Silicon Valley begin to skyrocket, Washington State is an attractive destination. In the Puget Sound tech community, new recruits are helping to add to the benefit. There are a number of large tech companies in Washington such as Amazon, Facebook and Microsoft. For individuals who are searching for less of an intimidating workplace and employers, large numbers of start-ups are making their way to Washington. In 2018, there were an estimated 96,000 new jobs which needed to be filled. Because of the increased jobs, the state’s construction industry also began to see new projects starting up. However, the Washington job market has found the largest growth observed in the retail industry. 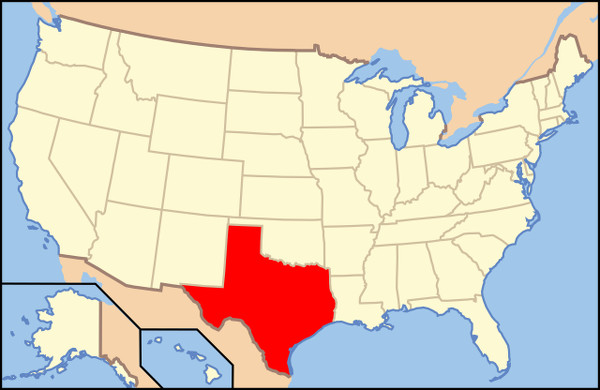 The prices of American oil have begun to show a significant increase in Texas sparking a whole new round of growth in the local economies. In the early months of 2018, the economy of Texas began to make a major shift to be one of the fastest-growing in the country. No state has, as of yet, been able to keep up with the creation of new jobs in Texas for a single year. It has been estimated that about 352,000 jobs have already been created since the shift in oil process began. Texas is offering several jobs besides oil, gas and mining opportunities. Currently, there are many positions opening up in the construction and health care industries. 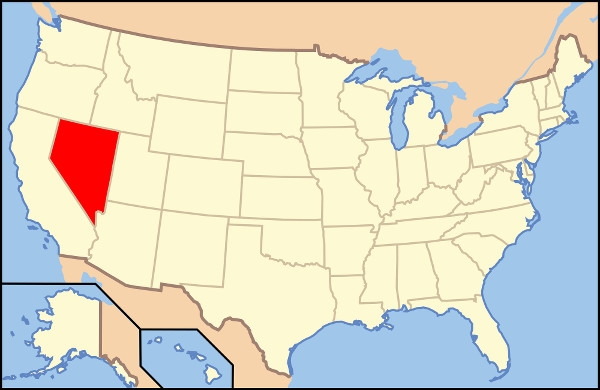 Several large-scale construction projects have begun to emerge in Las Vegas, Nevada, creating an additional 37,000 new jobs since 2018. Nevada is also emerging as an industry leader in the field of clean energy which is currently becoming an important area. This is an area that has a promising future in that it is nearly impossible to be without. Close to Reno, Tesla constructed the multi-billion-dollar factory which opened the door for over 10,000 new employees. Even Panasonic and Switch are currently looking to make the move to Nevada in response to the increasingly strong housing market. 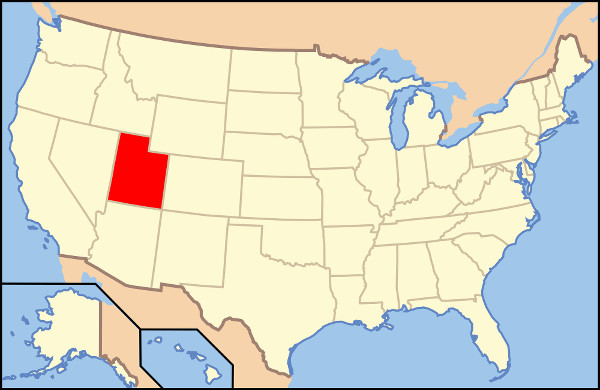 The state is experiencing a major boom in the tourism, tech and construction industries which has created a number of jobs to be filled. In 2018, more than 50,000 job positions have emerged. At the center of all the excitement, is Wasatch Front. The location, Wasatch Front, is the Silicon Valley of Utah. Adobe and Snap are also seeking to recruit fresh employees. A number of these new employees are ready to relocate in their own million-dollar houses that are rapidly going up in that area. Soon, they will be driving on a nearly $1 billion road project that is currently in the planning stages of the Beehive State. 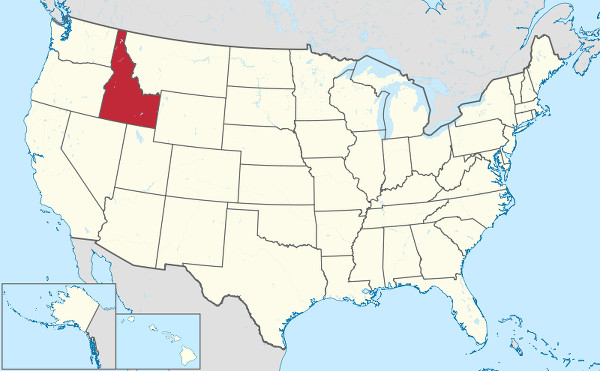 The unemployment rate of Idaho is one of the lowest around at around 2.7 per cent. The state is second to Hawaii for the lowest percentage of unemployed citizens in the United States. Although Hawaii does not share Idaho’s success in job growth in the US. These unique factors make Idaho a great place to relocate for those looking for a stable job. The state’s economy is also experiencing growth from those in bigger cities wanting to find a more cost-efficient living environment.

Idaho is also experiencing a sharp rise in federal employment as new jobs are being opened with the Federal Bureau of Investigations, the Bureau of Labor Management, and the US Forest Service. Other notable places to work include Micron Technology that produces semiconductors in Boise. A nonprofit organization called St. Luke’s Health System is also looking for workers. Both Residential and Commercial construction is taking away the bad memories of the recession of 2007-2009, ensuring stronger times are coming soon.