The Portugal Golden Visa is an investor visa program that benefits individuals and families, providing them the right to live, work, study, and/or retire in Portugal and the European Union. The program also opens a gateway to get Portuguese citizenship for investors and their families.

Since its creation in 2012, the program has invested approximately €6.5 billion in Portugal’s economy. Between October 2012 and September 2022, Portugal issued a total of 11,180 Golden Visas, with 5,194 going to investors from China, 1,137 from Brazil, 530 from Turkey, 474 from South Africa, and 483 from the United States, the top five nationalities to receive the Golden Visa so far. Another 3,362 visas went to investors from other countries. 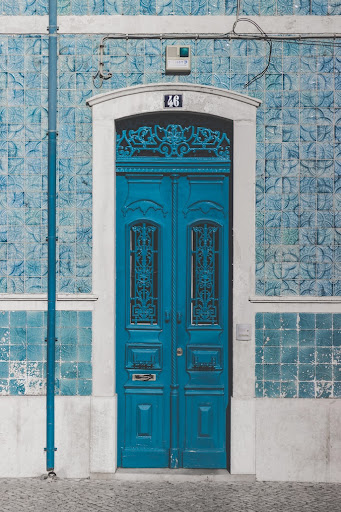 As of September 2022, the program has not only issued 11,180 investor visas since the start of the program in 2012 but also benefited 18,368 additional family members. In September the top five nationalities to receive the Portugal Golden Visa were investors from China (26), the United States (17), the United Kingdom (16), Brazil (14), and India (7).